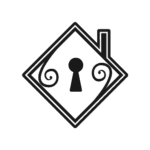 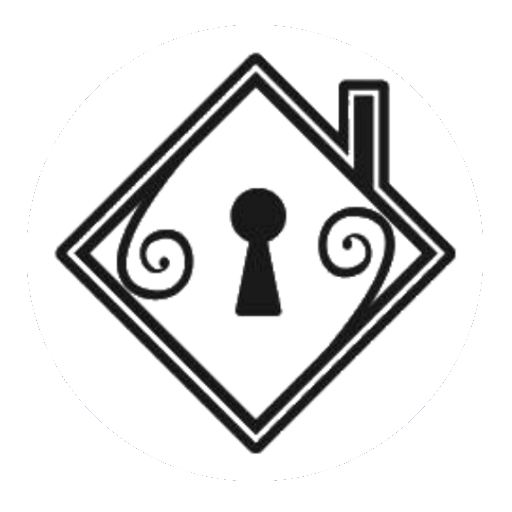 The Power of Saying Sorry

Apologies can stir up complicated feelings. Many factors can contribute to how you feel about apologies that may not align with how others think about apologies. Many people had childhoods where they were forced to apologize, and others were shamed whenever they made a mistake, and an apology was never good enough. Among these can develop deep-rooted issues with apologies.

In personal and professional relationships, it’s essential to have established trust and a line of open communication. In a business partnership, trust is vital and built on small actions, words, thoughts, and intentions. When that trust is broken through, even a simple mistake made, you need to own up to it, admit you are wrong and offer an apology to help repair the relationship and have the ability to continue to do business.

Why Apologies Are Difficult

For many people, apologies are difficult. They feel like it’s not just an admission of being wrong. It is an admission that there is something wrong with them. Many people feel ashamed when they make a mistake or are wrong.

Many times, these feelings are brought on through the person’s upbringing. As children, they weren’t allowed to express their emotions, and if they made mistakes, they were often yelled at and disciplined, which caused them to look for ways to hide them instead of admitting their mistakes.

The Six Elements of Effective Apologies

All apologies are not created equal. When you apologize, you want to be sure you are sincere. In a psychological study, it was found that there are six elements to an effective apology.

The study essentially states that if you would like to repair partnerships or relationships, you must do your best to include as many of these six elements as possible. The most important of these that matter most is the acknowledgment of responsibility. Taking ownership of your mistake is critical.

Apologies make us feel vulnerable, but they can also help build the foundation for stronger relationships, personal and professional. In a business relationship, it is imperative to establish a level of understanding and trust.

When you make a mistake that could be potentially damaging and could lose a deal, the other party may be irreparably angry. Unless you have established a solid open line of communication with them and are at peace with yourself in the ability to admit your wrongdoings, you can provide them with a sincere apology.

After an honest apology, the other party is usually forgiving, and tension is released. You could potentially save the business relationship and make it stronger. Apologizing and admitting wrongdoing is a show of strength in character.

With any mistake, you can feel the stress, guilt, and tension within the partnership, and the other party certainly has those feelings, including hurt and anger. Saying “I’m sorry” allows you to reflect and consider the impact of the apology and work to ensure the person understands and feels better knowing you are working to repair the relationship.

The power of saying sorry in a business partnership is profound. It can help repair broken relationships, open up the doors to healthy communication, and acknowledge their feelings, which lets them know you care about the partnership and would like to continue working with them. Trust is fundamental to your success, your team, and your business partnerships.

Check out this episode of the Grab Life by The Horns Podcast at Apple Podcasts or Spotify. Get PAID. We don’t create investors, we create LegacyBuilders.

Why cheap food is an entrepreneurial tool?

Why cheap food is an entrepreneurial tool? A whopping 92% of the world population lives on less than $10 a…

Why not asking Google & Co. costs you a fortune?

Why not asking Google & Co. costs you a fortune? Our daily life can be greatly influenced by Google. It…

How to set up a backup plan for your losses

Don’t bring your life in balance! – It will kill…

Don’t bring your life in balance! – It will kill your dreams! Would you like a better life? If so,…

Pain Is Temporary Pain is temporary. Quitting lasts forever. It’s not about winning the gold medal; it’s about the process…

Don’t Stop Us NOW! Never give up. All those other people who have the same idea or even more skills…

Silent Time: Time for Gratitude Sometimes, I think we take a lot of things for granted. We don’t always notice…

How You Get Things Done When the Timing is Not…

How You Get Things Done When the Timing is Not Right? You must remember that when you need to get…

How to Control Your Emotions?

How to Control Your Emotions? Your emotions are an essential part of your reactions. Acknowledging and controlling them can help…

Oh, There You Are!

Get latest updates. Come and join us at the top with – A System Where Everybody Gets PAID!